The Types of Different Networks 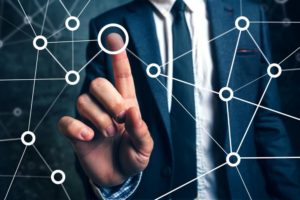 Information technology has been growing rapidly over the past few years, with information being available at your fingertips in a matter of seconds. Though this has changed the way we look at the world and conduct our daily affairs, the internet has been taken for granted. It is the primary mode of communicating, generating, and sharing information.

However, most people aren’t still aware of what the internet is and its different components; the internet is not the only type of network used. Ever heard of the terms intranet and extranet? These are similar to the internet, except that they serve a slightly different function and have their own usefulness.

Let’s take a brief look at what the internet actually is along with the intranet and extranet.

The internet is an acronym for interconnected networks. It is nothing more than a group of computer networks all interconnected with one another to share data and information. It connects billions of devices across the world and there are nearly more than 3 billion people using the internet.

Unlike important inventions like the airplane and light bulb, the internet was not invented by a single person; rather, it was the result of years of research and experimentation by renowned computer scientists of their time.

The internet is often called the ‘network of networks’; this is because, it enables communication between multiple networks all over the world through devices called routers. The internet works on the internet protocol suite (TCP/IP) through physical computers known as servers. Websites are often stored on servers which you access through your computer. They are physically located all over the globe.

Think of intranet as a mini version of the internet; in layman terms, it is a limited version of the internet. But what does it limit? It limits the access and sharing of information to only selected individuals and networks within a particular organization. For example, major corporations, enterprises, and companies have established intranets. An intranet enables communication between hosts within a network.

An intranet works locally and does not allow anyone outside the local network to gain access to it. Intranets are more secure than the internet because of this reason. Intranets make use of servers as well, but only in a local setting. For example, you might not be able to access the employee information page of your company at your home. This is because your company has an intranet that restricts external networks from connecting to its local network.

An extranet is simply the opposite of the intranet, but if you are thinking about the internet, think again. Sometimes, organizations need to share vital information with outsiders like vendors, suppliers or customers; in such cases, they modify their intranet and make it available to only selected individuals.

This network is called an extranet. It only allows access to a part of the intranet and only the required services and information can be viewed. The rest of the intranet remains restricted. 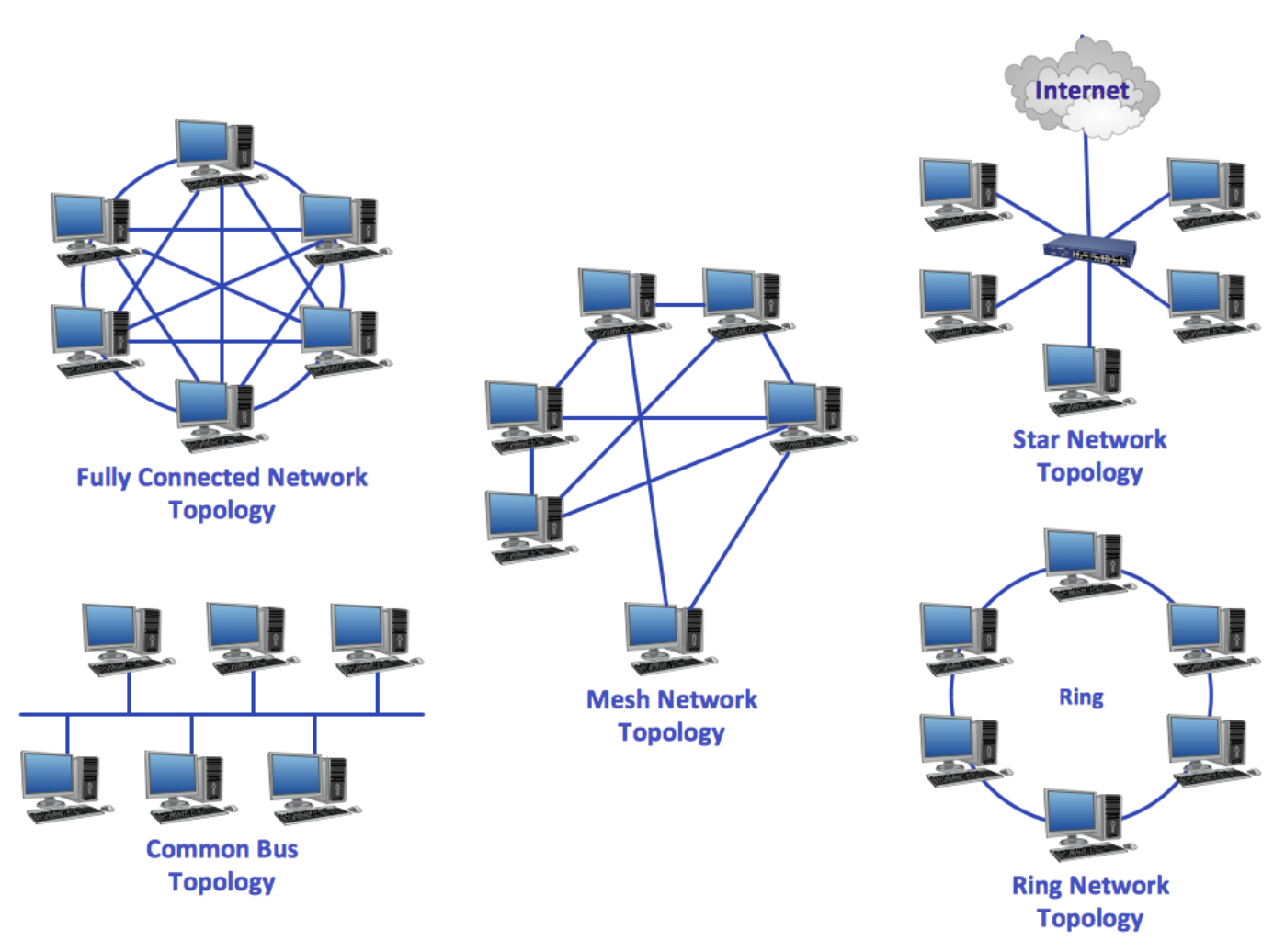